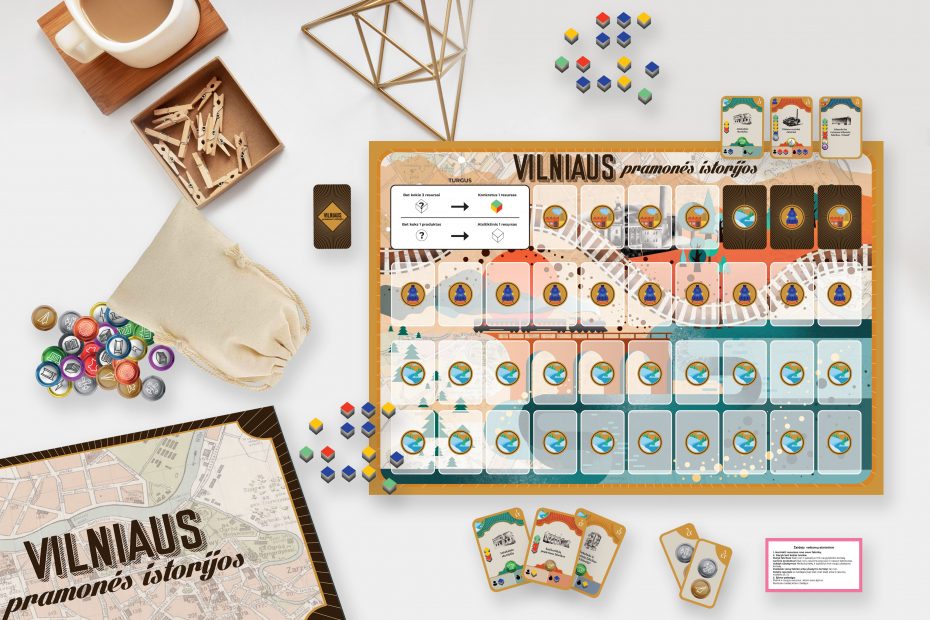 Energy and Technology Museum has released a new board game “Vilnius Industrial Stories”. It is dedicated to the late 19th century and early 20th century when industrial change in Vilnius began: a railway was built, steam engines and new industrial zones appeared and the first power plant was opened. Players build factories, produce products and create a modern capital.

The board game was created by the museum guide Ernest Belotkač, the design of the game – by the artist Skaistė Balkytė, and the structure of the game by Raimundas Banevičius. Belotkač, the initiator of the project, talked about “Vilnius Industrial Stories”.

– How did you come up with the idea to create a board game?

– My colleagues and I considered submitting an application to the Lithuanian Council for Culture and among the ideas was a board game. Since I love board games myself, I offered to contribute. And it didn’t take long to think about what the game would be like. I wanted it to be associated with Energy and Technology Museum, its Industry Exposition. The Vilnius Central Power Plant itself had a significant impact on the development of the industry. So I thought that having such board game, we would not only be able to hear about the history of the industry, but also create it ourselves. – What can we learn by playing?

– What were the essential stages of Vilnius industrial development, what did it depend on, what were the factories and which industries were the most developed. And for whom the history of Vilnius industry is not so interesting, they will be able to test their strategic thinking, because during the game the players will have to allocate the available resources wisely and compete with other players to win.

– How do you select factories in or around the capital?

– Unfortunately, not all factories are in the game. And now their grouping should be looked at in a somewhat generalized way. I already got a lot of information about the industrial objects in the museum because we have a guided tour for it. Aelita Ambrulevičiutė’s scientific work “Sociotopography of Vilnius: Industrial Zones and their Development 1870–1914”, other literature and, of course, the internet, helped especially. – Are there many sources, images, of what those factories looked like? Each of them is depicted on the playing cards.

– Time is not merciful to anyone, and after the two world wars (let’s not forget that after the Second World War, Vilnius lost about 75% of its industrial facilities), only a few can be seen live. For example, the Kučkuriškės paper factory, the Vilhelm Šopen brewery, the “Viktorija” chocolate factory house, the Naujieji Verkiai paper factory in Naujieji Verkiai, and the Emil Posshel horseshoe nail and scythe factory.

– Maybe some places are famous for their legends?

– I could single out Emil Posshel’s horseshoe nail and scythe factory, which was built in 1882, bought by the German merchant Posshel and greatly expanded. This factory had its own railway branch, which is still in use today. It produced modern technology scythes from Swedish steel. In 1900 the scythes were exhibited at the Paris World’s Fair, got famous in Russia, and were called “litovkas.” At that time, it was the largest horseshoe nail and scythe factory not only in Vilnius County, but in the world.

– A board game will be available for purchase and playing at the museum. Also you have scheduled activities. From what age do you invite visitors to them?

– Before the game we will introduce the guests to the Museum’s Industry Exposition. We will discuss how the Vilnius cityscape has changed, where and how industrial zones have been located, which industries have been the most developed. We will consolidate our knowledge by playing a board game. Classes and board games are for both school-age children and adults. 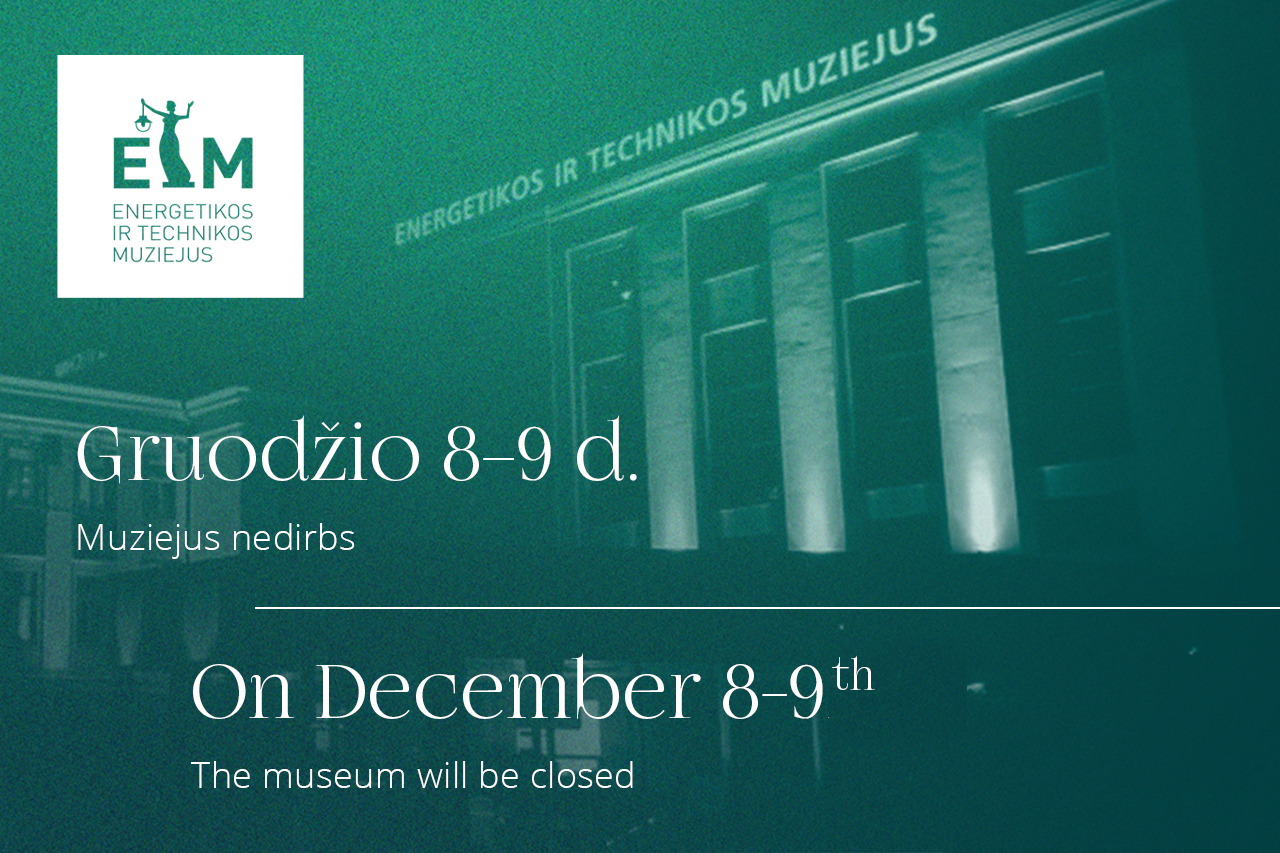 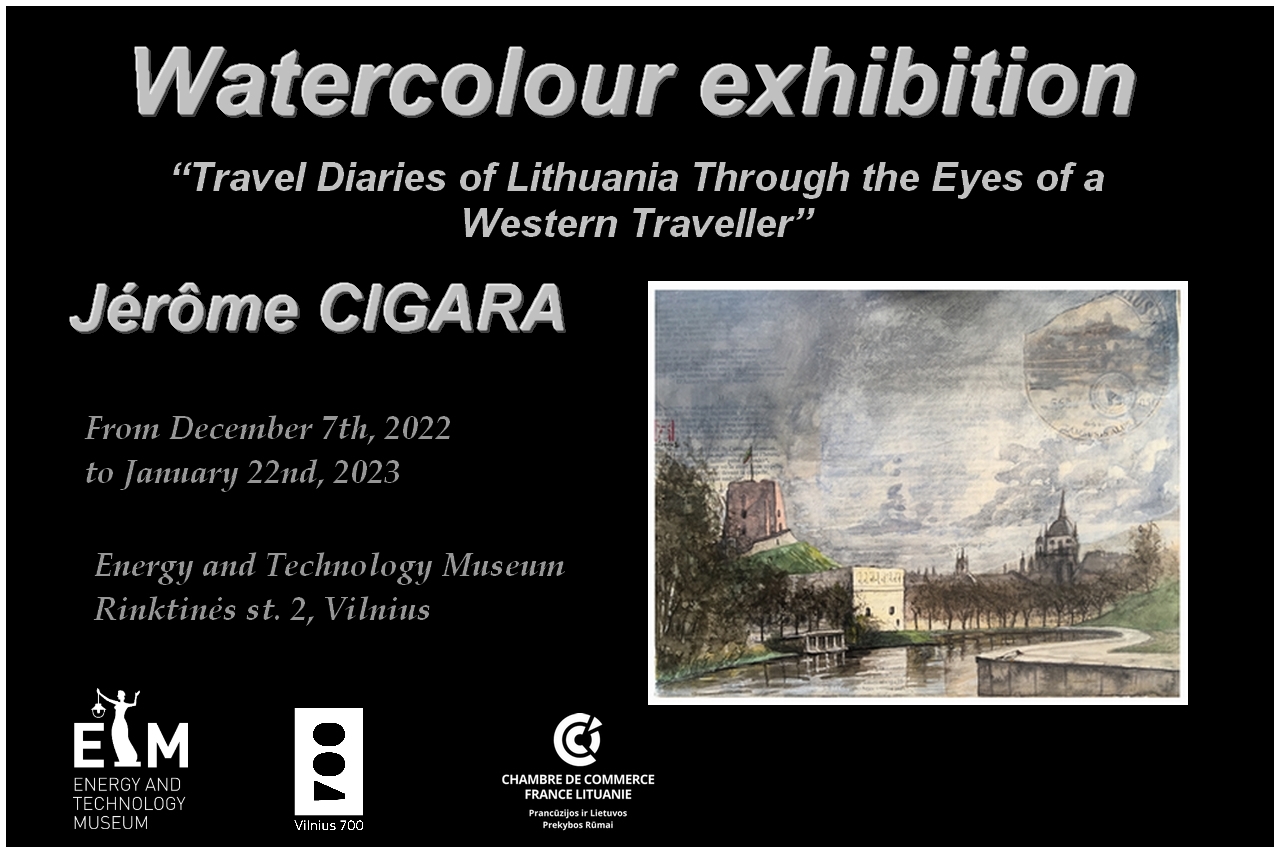 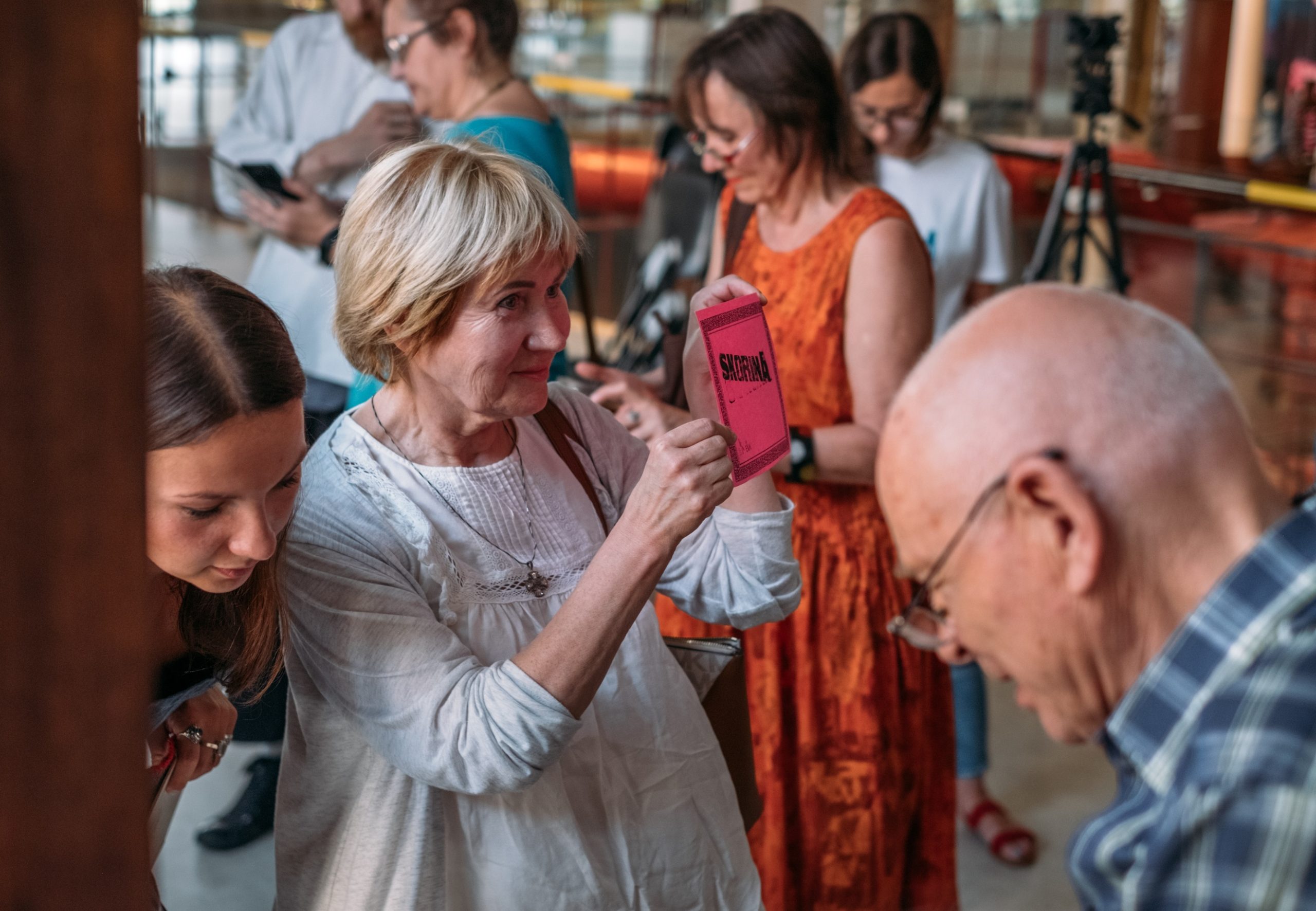 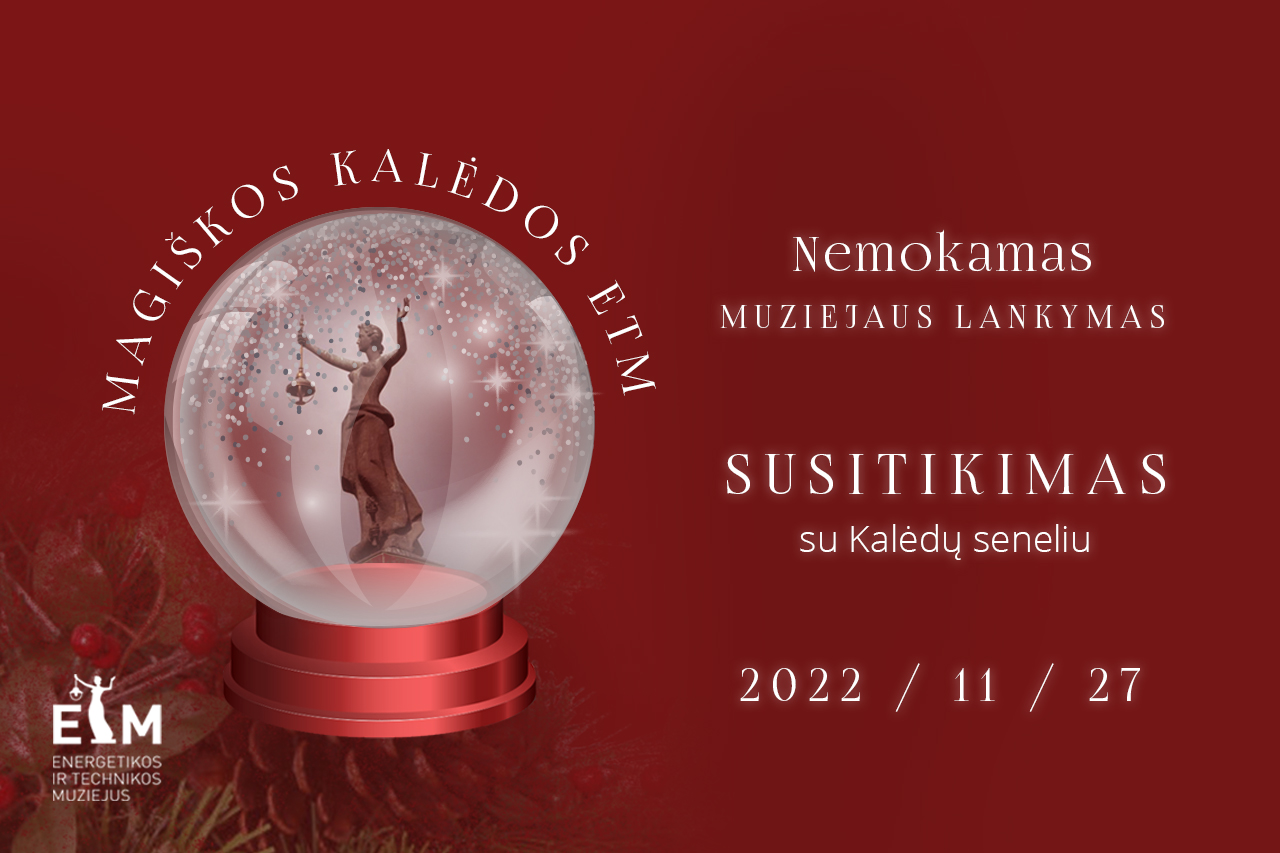 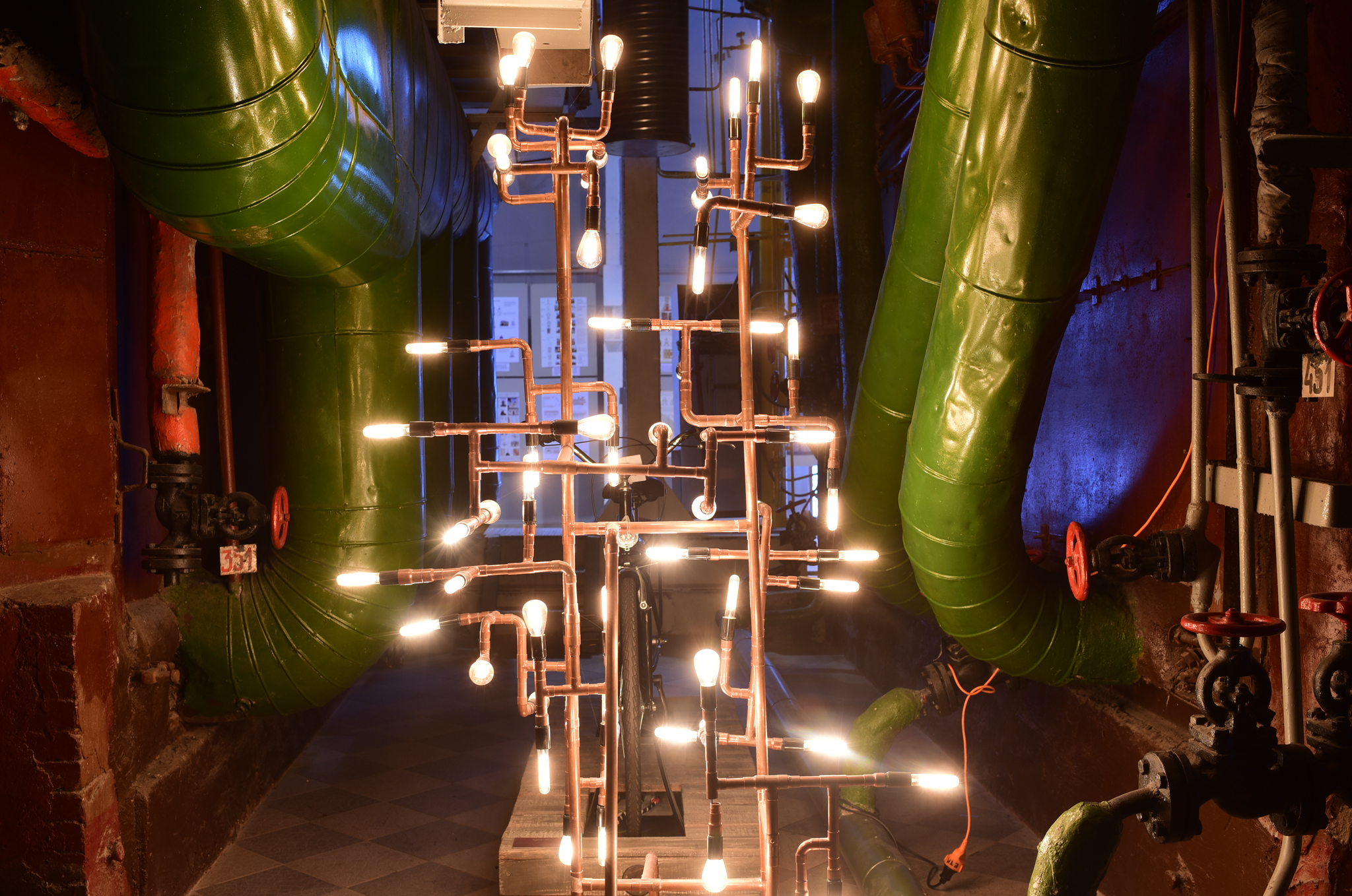 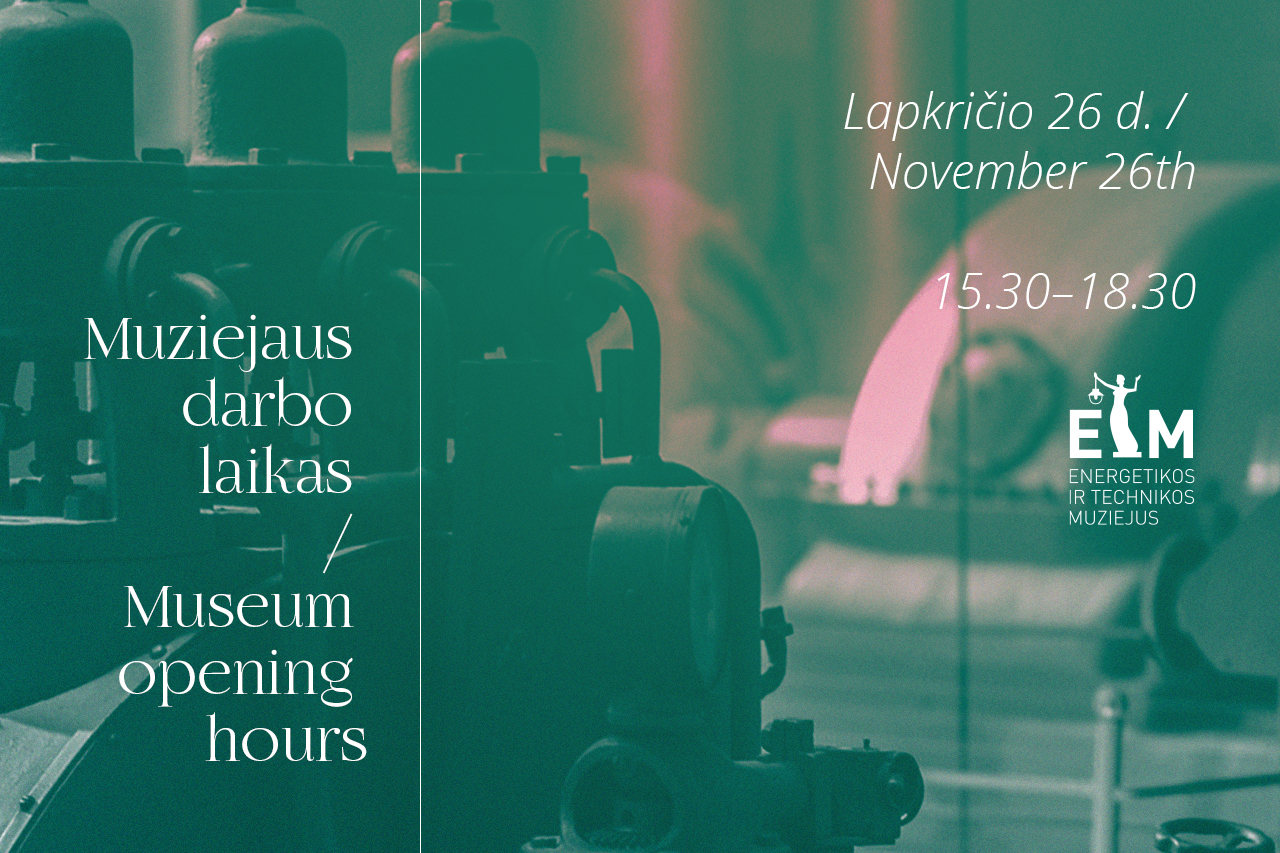