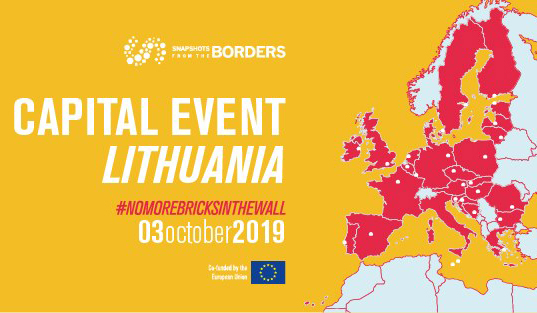 October the 3rd marks the day when 368 lives, including those of children, were lost in a shipwreck off the coast of Lampedusa in 2013. Soon after, the border politics of the European Union (EU) and arriving irregular migrants captured the headlines of international media. Yet, with all the attention being focused on external borders of the EU, the role of states at the periphery of Europe has remained rather ambivalent.

What should and can be done by the states far away from the epicentre of the tragic events? What happens with solidarity when the observing public is thousands of kilometres away from the shores of the Mediterranean Sea?

– Jan Schill, a first responder at Sea-Watch, a medical doctor and a head of mission in refugee rescue operations at the Mediterranean Sea
– Zabi Ahmadi, a refugee, who has been denied asylum multiple times
– Zanobi Tosi, coordinator of a refugee integration programme in Italy, the Head of Asylum Support Office at Oxfam Italia
– Katerina Tsapopoulou, human rights lawyer, advocate for asylum seekers and refugees in Greece
– Giedre Blažytė (PhD), researcher at Lithuanian Social Research Centre, expert of public attitudes towards beneficiaries of international protection in Lithuania
– Arnoldas Pranckevičius, Head of the European Commission’s Representation in Lithuania

18:30 – 21: 00 – Documentary “Falling Forward” (2017) created by a Norwegian director Øystein Frøyland. It is a story of a Syrian refugee with life-long ambitions to return to war-torn Syria and become a pilot. 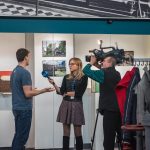 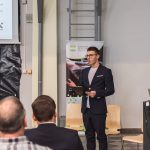 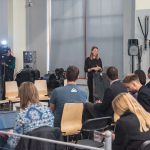 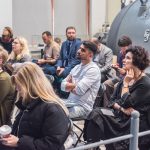 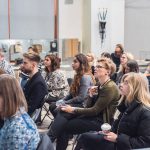 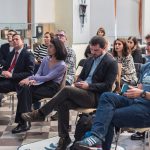 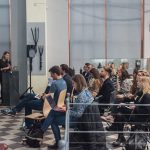 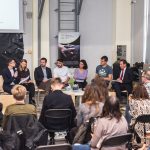 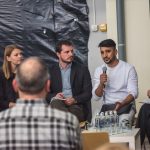 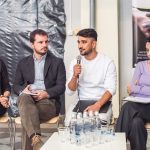 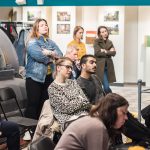 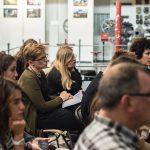 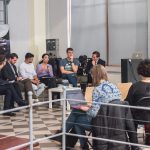 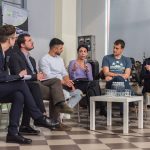 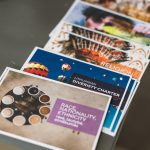 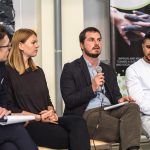 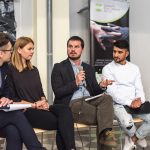 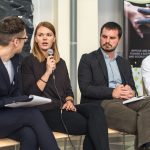 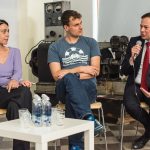 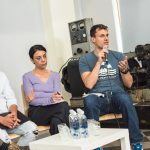 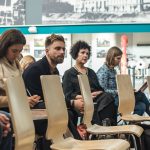 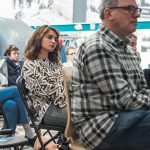 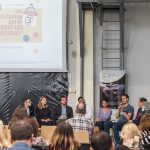 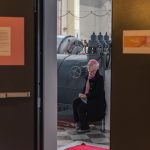 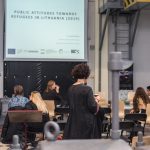