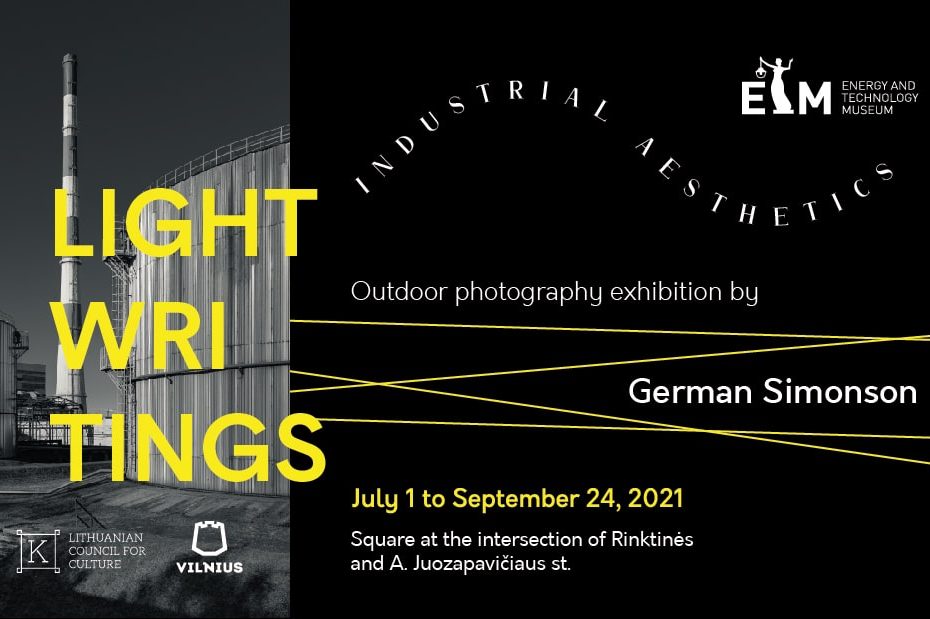 The ‘Light Writings. Industrial Aesthetics’ exhibition invites viewers to explore the map of Lithuanian industry, captured through the viewfinder of photographer German Simonson and divided into five series of select photographs: ‘Lithuanian Power Plants’, ‘Lithuanian Water Towers’, ‘Lithuanian Grain Elevators’, ‘Gravel and Granite Quarries’ and ‘Night Industrial Landscapes’. An additional, sixth series is dedicated to the equipment of the Energy and Technology Museum, the former first power plant of Vilnius, and complements the theme of Lithuanian power plants by presenting an important, state-protected industrial heritage site.

Are industrial sites an equal part of cultural heritage? What are the criteria for including an object in the Register of Immovable Cultural Heritage? The Light Writings. Industrial Aesthetics exhibition offers a look at industrial buildings and landscapes as potential heritage sites. The charter of the International Committee for the Conservation of the Industrial Heritage (TICCIH) defines industrial heritage as the remains of industrial culture, i.e. buildings and machinery, workshops, mills and factories, mines and sites for processing and refining, warehouses, power plants, and transport and its infrastructure. At present, there are 351 objects in the list of immovable cultural heritage with valuable features of engineering protected by the state of Lithuania.

German Simonson (1976) has been creating industrial fine art photographs since 2016. This is the photographer’s first solo exhibition. The artist photographs industrial objects and sites (grain elevators, water towers, power plants, railways, bridges, larger industrial enterprises) that have traces of history and are interesting in terms of their architecture and engineering. The unique aesthetics of these objects is revealed by Simonson’s in-depth look at industrial buildings and landscapes combined with his sense of space, light and composition. The photographer wants the viewer to analyze industrial sites through the prism of aesthetics rather than functionality – to pay attention to the play of light, darkness, lines and textures – so monochrome photography predominates in his work. Some of the objects captured in the photographs are quickly becoming part of the historical past, so the photographer is also acting as an industrial chronicler.

The genre of industrial fine art photography that Simonson represents merges elements of architectural, landscape and urban photography. Pioneered by American photographers such as Charles Sheeler (1883) and A. Aubrey Bodine (1906), the genre has a rich history. In Europe, the German conceptual artists Bernd and Hilla Becher gave rise to this genre by photographing steel mills, coal mines, grain elevators and water towers. In the 1970s, the Bechers became part of the New Topographics movement and are now considered classics in industrial photography. Another part of their legacy is the Düsseldorf School of Photography, which educated and influenced well-known artists such as Andreas Gursky and Edward Burtynsky. 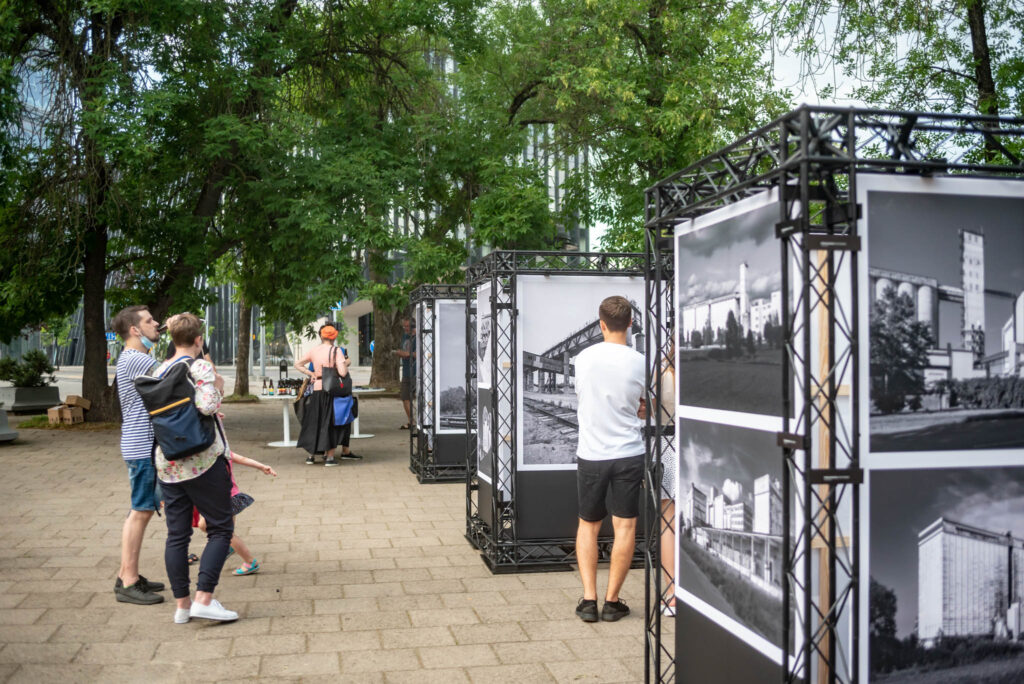 The outdoor exhibition will be on display from July 1 to September 24, at the intersection of Rinktinės and A. Juozapavičius streets.
The opening of the exhibition will take place on July 1 at 6 PM. 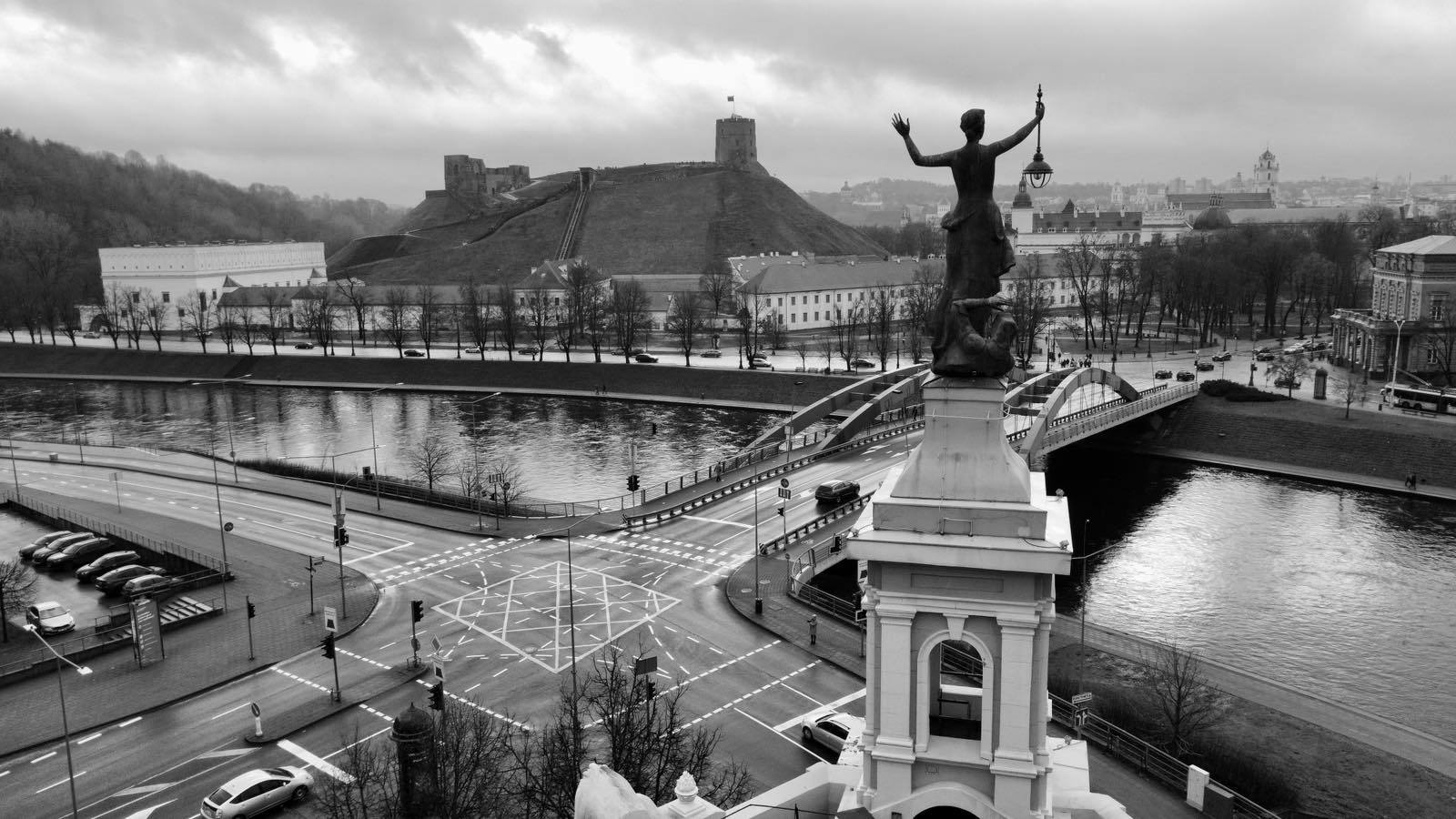 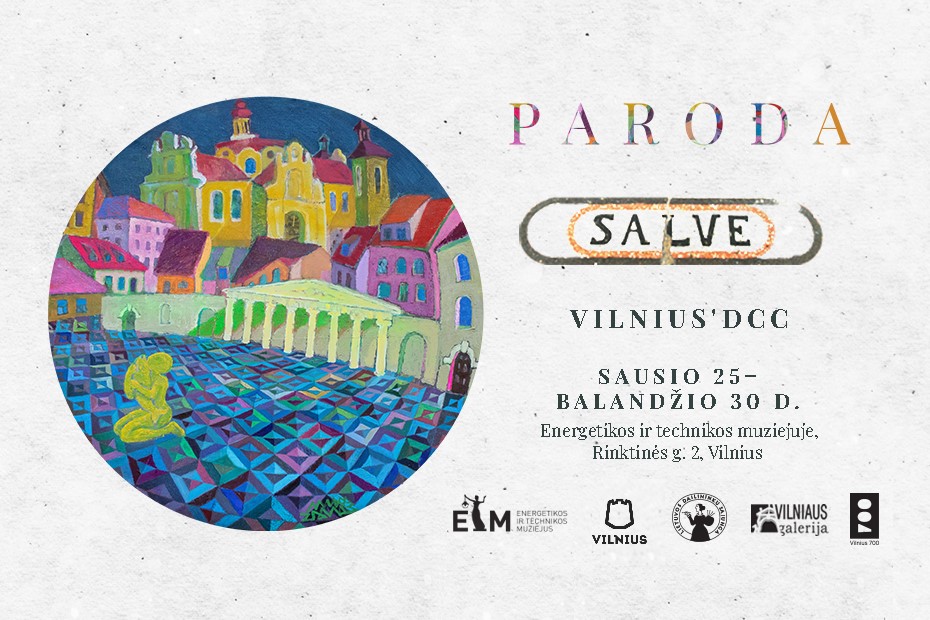 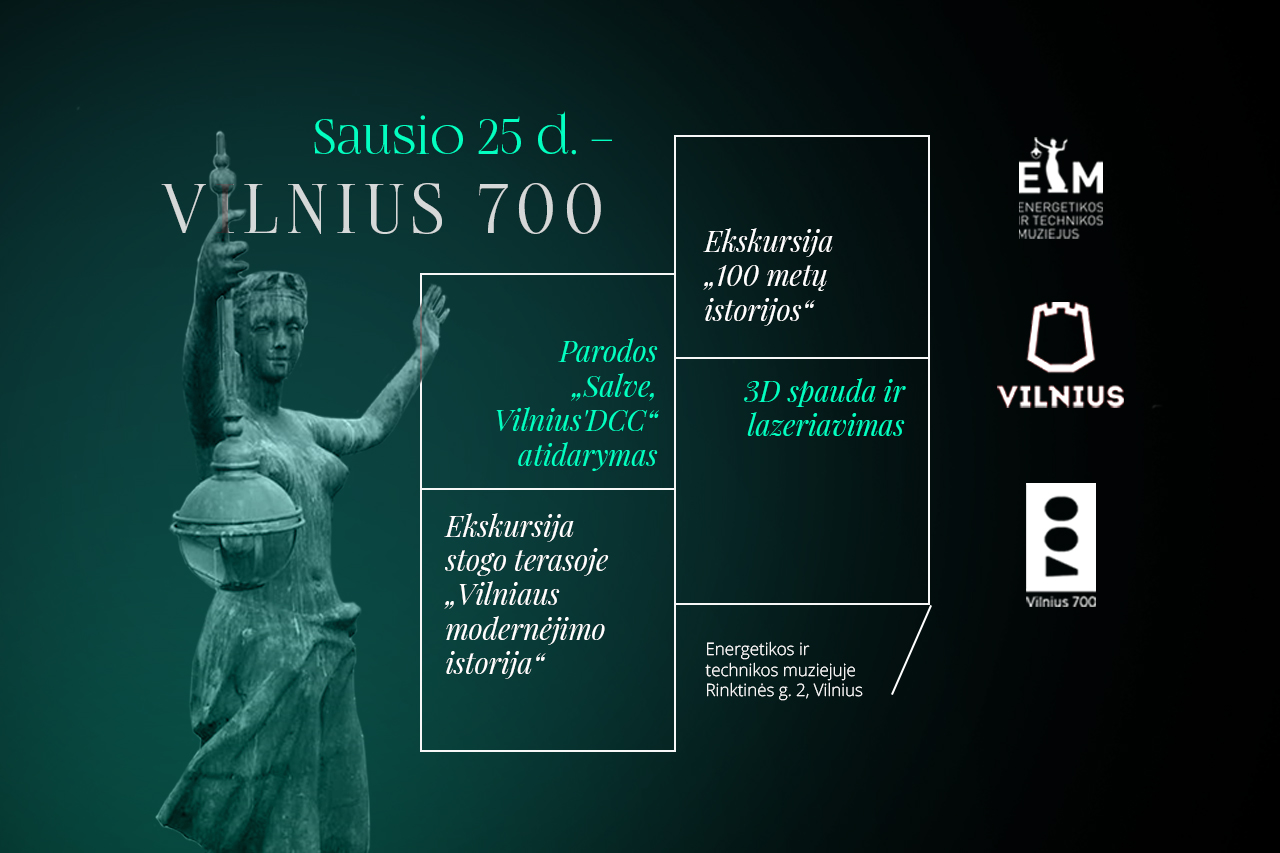 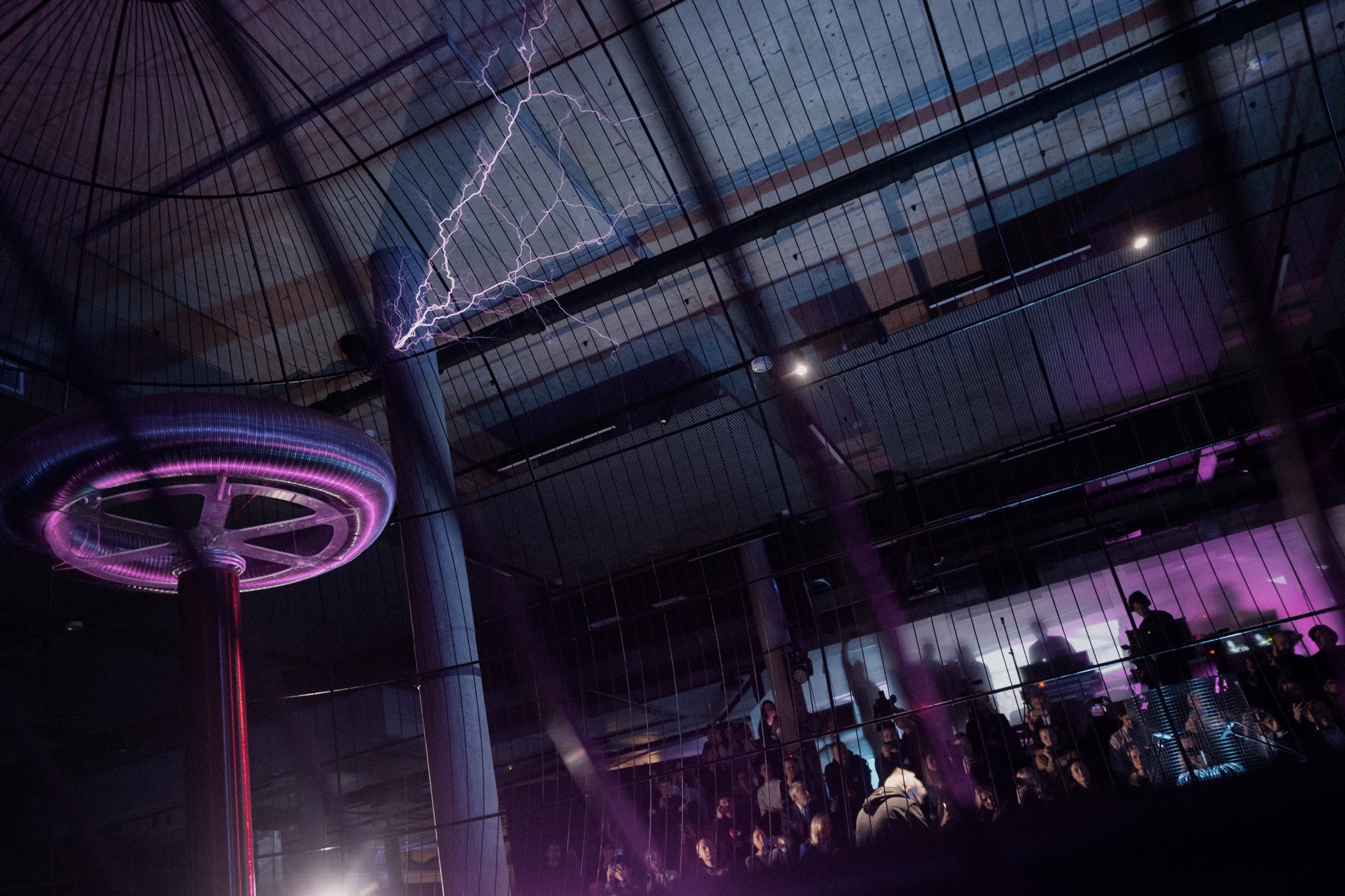 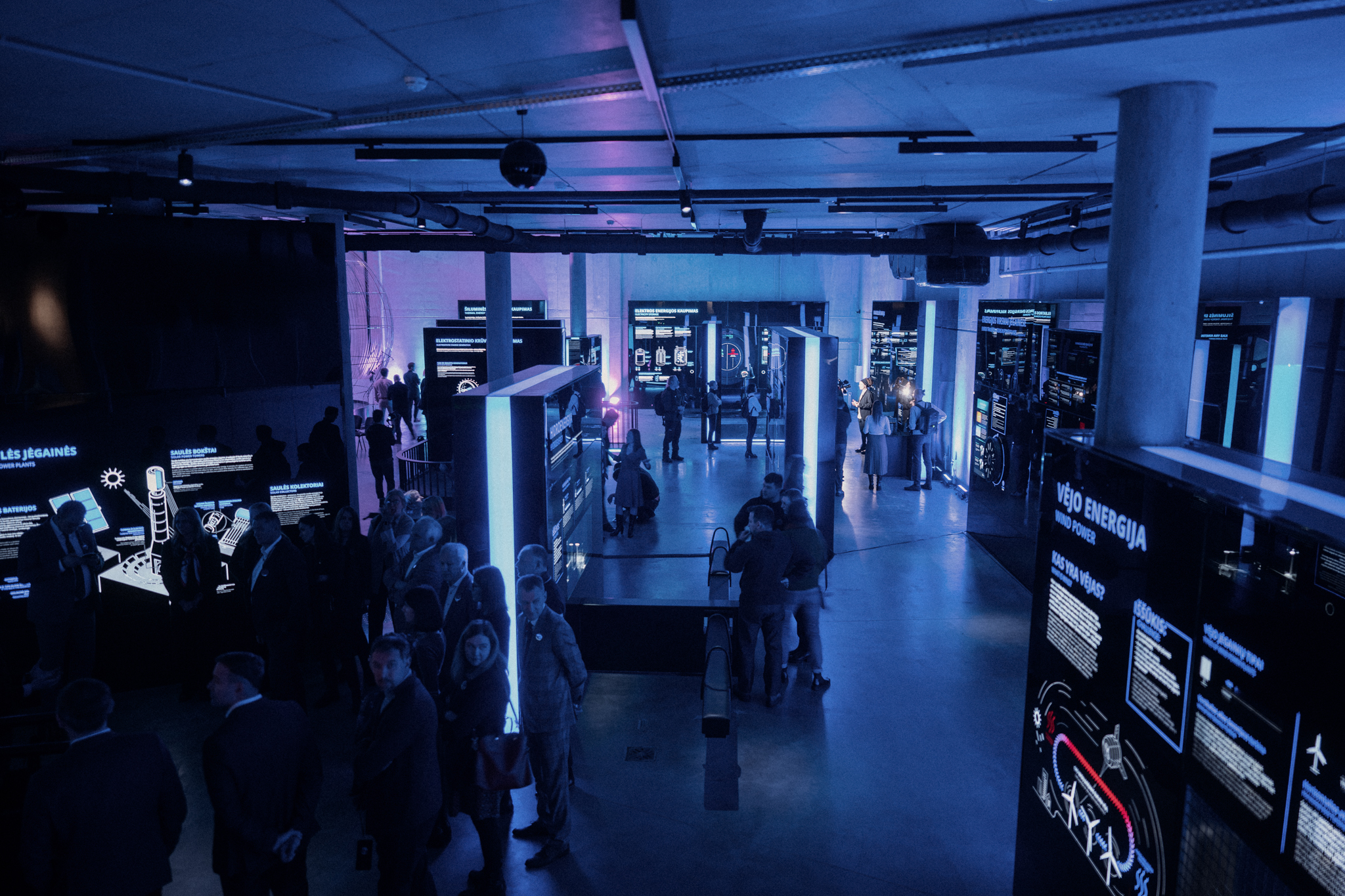 In the Transformation Hall of… Read More »In ETM – Lightning, Literally