The production of electric megaphone model ЭМ-2 began in 1975, in the Soviet Union. Weighting around 2,5 kg and having a 300-3000 Hz frequency range, the device is able to transmit persons amplified voice up to 300 m range. For this reason, these electric megaphones were widely used in Soviet film and sport industries. However, people, who lived in the USSR, remember the device mostly as an instrument used by Soviet militsiya (police) to maintain public order.

The exhibit can be seen at the Industry exhibition of the museum until 8th June. 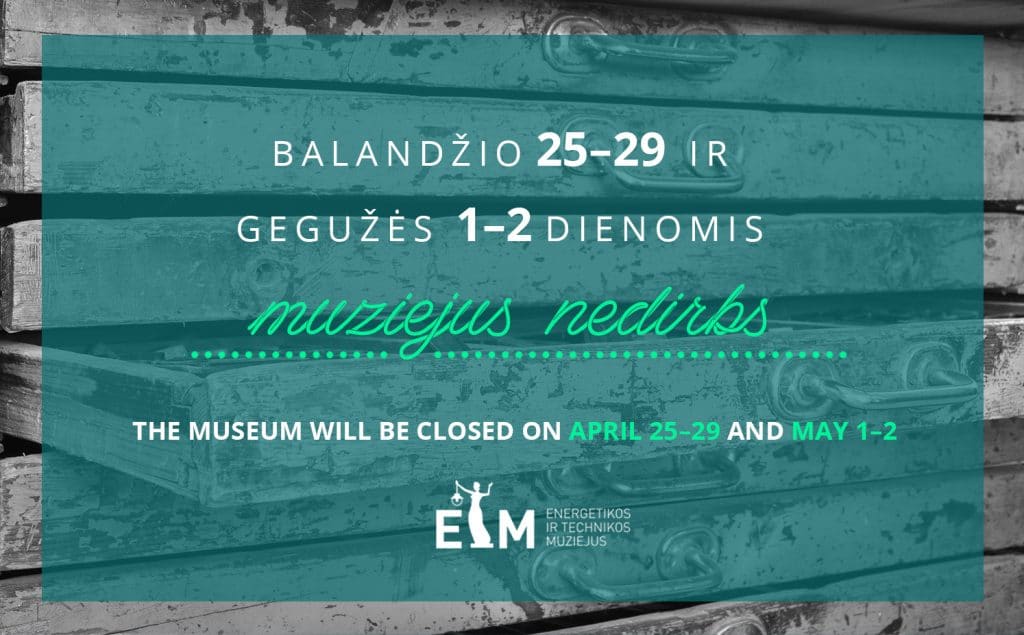 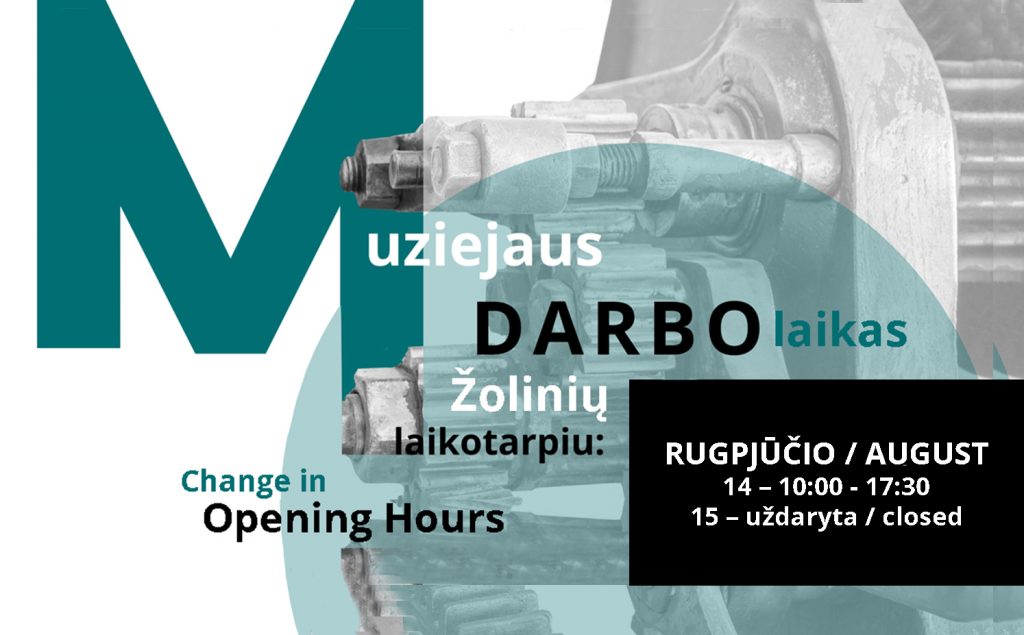 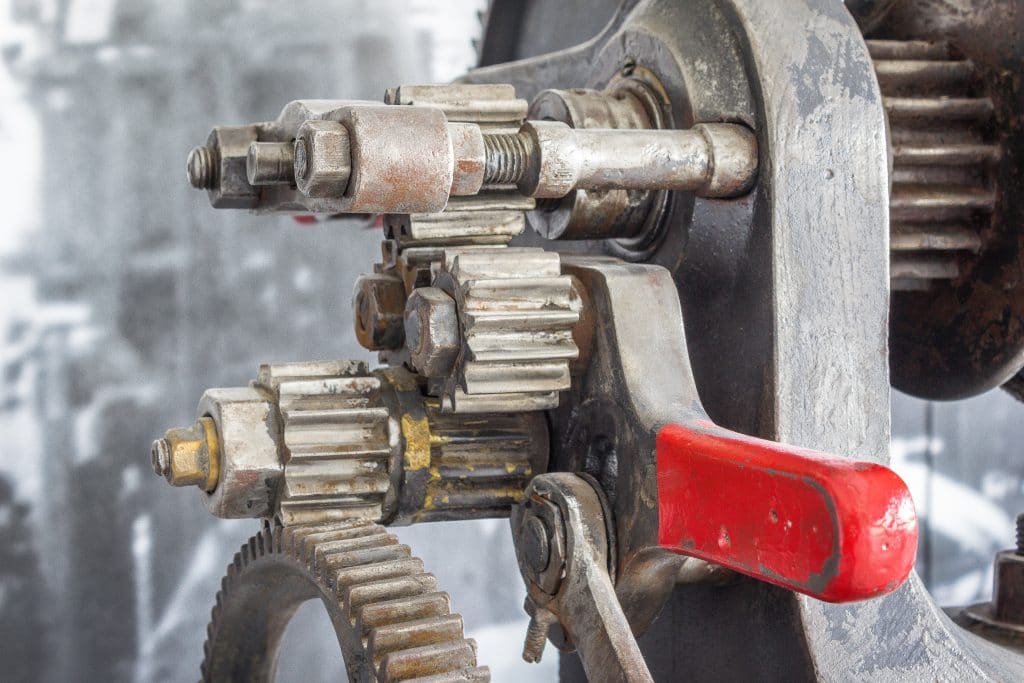 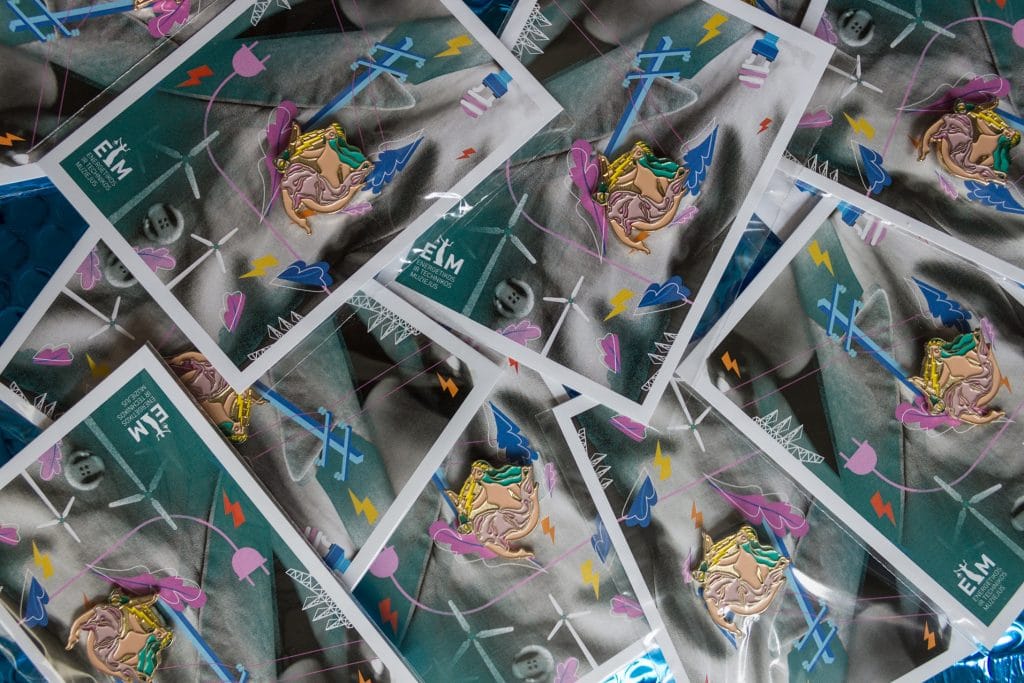 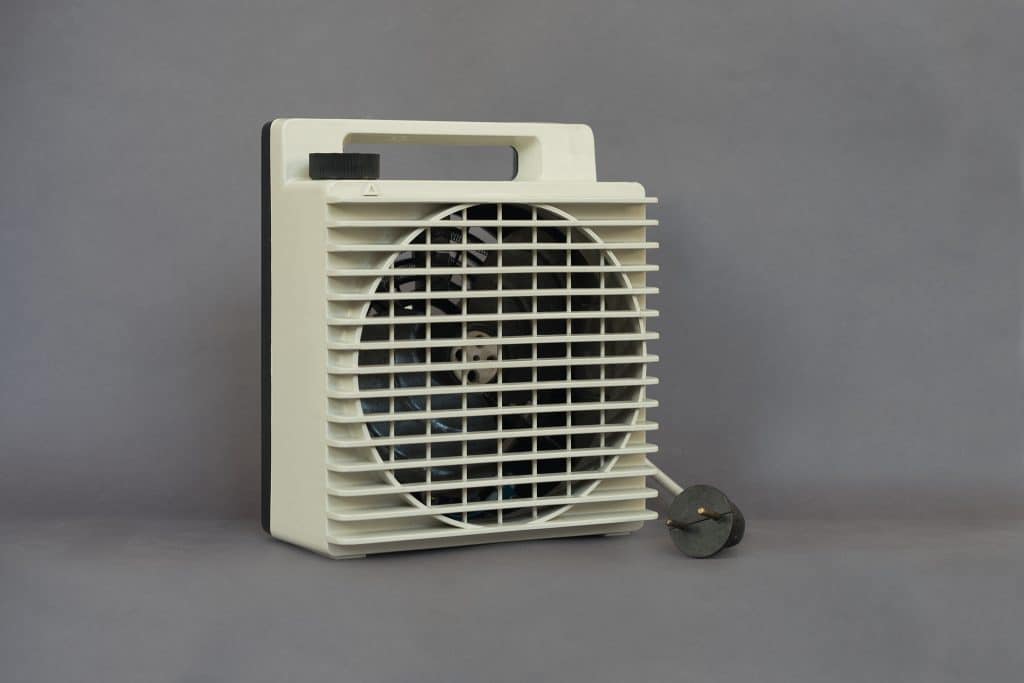 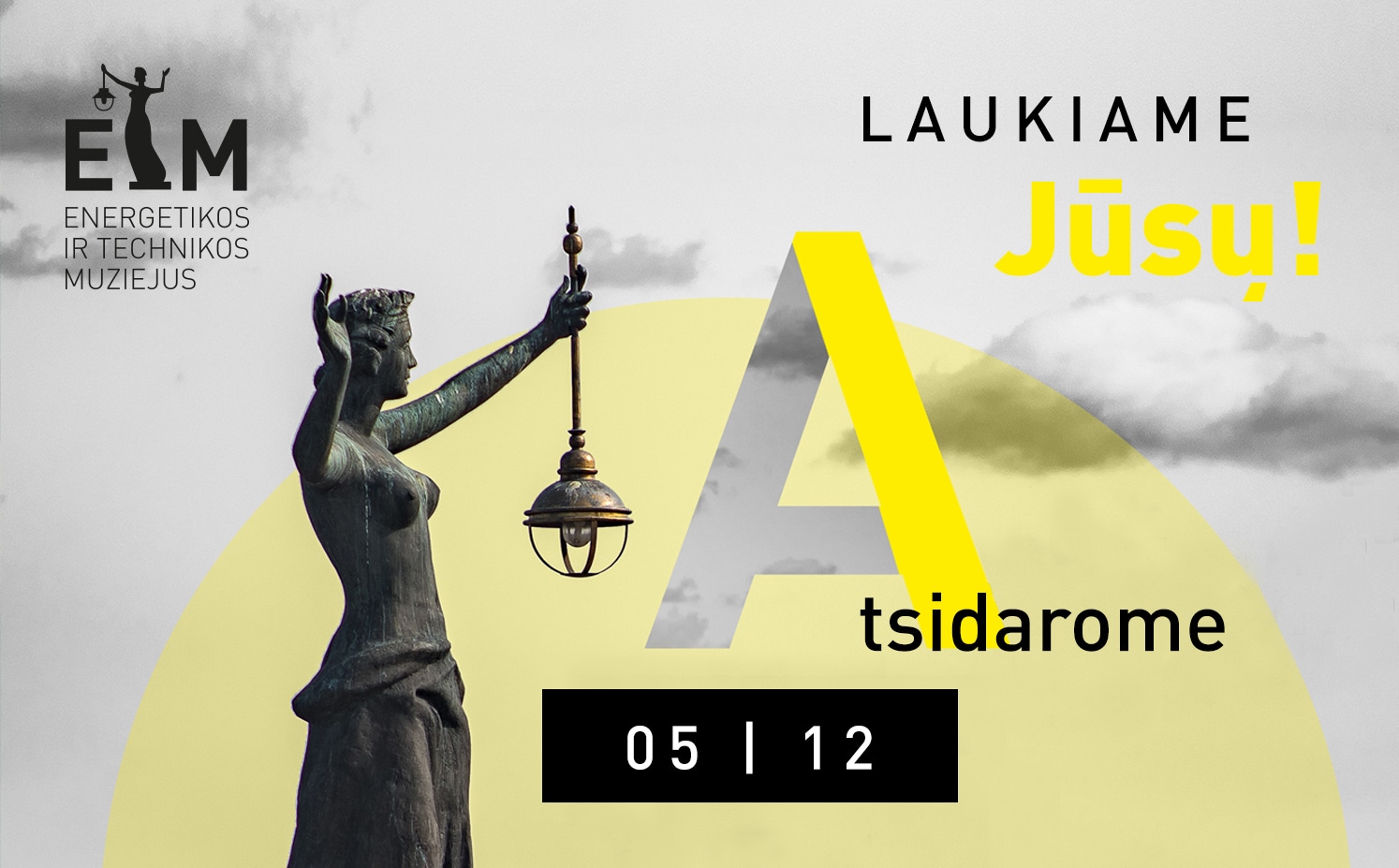